Early PCI was mainly performed by balloon angioplasty. Balloon angioplasty introduces a balloon to the stenosis of the blood vessel through a mechanical catheter, and mechanically expands it to open the occluded blood vessel at one time. The surgery itself was effective, and most patients experienced markedly faster hemoperfusion after surgery.

However, the use of balloon therapy can only provide temporary relief. Once the balloon is withdrawn, the arterial wall will quickly return to a stenotic state without external support. As a result, the stent in the vascular wall was invented as an effective supplement to the basic operation of PCI.

Common bare metal stents are mostly made of nickel-titanium alloys, and some are also made of cobalt-chromium alloys.

The disadvantage of bare metal stents is that their own tissue incompatibility leads to long-term irritation to the affected area, especially the problem of insufficient surface treatment, which destroys the smooth structure of the inner wall of the blood vessel. At the same time, the inflammatory response stimulates endothelial cells, leading to restenosis and stent thrombosis. However, when the in-situ vascular restenosis occurs, it is difficult to deploy a new stent inside the original metal stent, which adds obstacles to secondary treatment.

In order to solve the postoperative recovery problems related to bare metal stents, drug-eluting stents came into being. Drug-eluting stents are based on bare metal stents, on which a coating with good biocompatibility and slow-release drugs are attached, which can reduce the stimulation of the blood vessel wall and inhibit the proliferation of intimal fibroblasts. Under normal circumstances, it takes 6 months to 1 year for vascular endothelial cells to completely wrap the stent, which reduces the probability of restenosis caused by endothelial hyperplasia.

In order to solve various problems of bare metal stents and drug-eluting stents, biodegradable stents have become a research hotspot in the industry. Biodegradable stents are made of human absorbable materials, and after being placed in blood vessels, they will be gradually decomposed and absorbed by vascular endothelial cells within a certain time range, so as to restore the elasticity of vascular tissue and the functions of relaxation and contraction. However, there are few clinical application data at present, especially the long-term clinical application effect needs to be verified by more experts and scholars.

PREV:
What Do Vascular Interventions Include? What Precautions Should Be Taken Before Treatment?
NEXT:
How to Distinguish Between Vascular Stents and Thrombectomy Stents?
 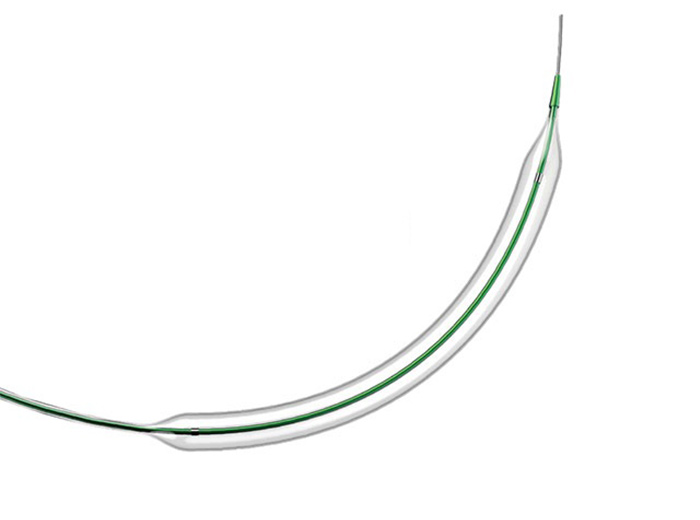